With several weeks of summer ahead and predictions of a mild start to the autumn, it’s a great time to get out onto the National Cycle Network.

Cycling is experiencing something of a boom in popularity at the moment. It’s all thanks to a combination of closed gyms, kids off school and millions of furloughed workers at home with time on their hands.

At the height of the lockdown there was a shortage of new bikes for sale. Halfords, Rutland Cycling, and Decathlon all experienced shortages. There were even stories of people being told the bike they ordered wouldn’t be in stock until 2021. Bike repair shops also reported record demand, with long waiting lists at many. For those with a working bike the picture is much more positive of course.

Getting back on your bike?
If you haven’t cycled for a while and are a bit nervous about traffic, or if you’re a regular cyclist looking for an alternative to busy roads, there is a solution. The National Cycle Network is a UK-wide network of signed paths and routes for cycling – as well as walking and wheeling (which includes the use of wheelchairs, baby buggies and so on).

The really great thing about cycling along the Network is that you’re almost guaranteed traffic-free travel, or at the very least ‘quiet-way’ routes where traffic speed and flow are both low.

The custodians of the Network are Sustrans, a charity that does excellent work in encouraging and supporting the nation to get out and explore on wheels or on foot. As well as organising volunteers to maintain the Network, Sustrans have created a series of maps to help you get around it.

Map number 20 ‘The Fens Cycle Map’ is a good guide to routes in our region. Available for just £7.99 with free postage from shop.sustrans.org.uk, it’s a handy pocket-size made from tear-proof paper. One side is a map covering the region from Boston in the north to Ely in the south, and from King’s Lynn in the east to Rutland Water in the west. This includes Peterborough’s Green Wheel, which for the main part follows National Route 21. On the other side are more detailed maps of five town/city centres and five circular day routes.

Setting off for a ride
After more than a year away from my bike due to a mixture of health issues and, let’s be honest, laziness, I brought it out on one of July’s rare sunny days. A helmet and water bottle were my only other pieces of equipment. Nobody wants or needs to see me in Lycra, so a regular pair of shorts and short sleeved shirt was my outfit as I followed Network routes for the next few hours.

Starting at home in Coates, I took route 63 to Whittlesey and onto Stanground, passing the chimneys of the brickworks on the way. Then it was a left turn onto route 12 along the River Nene, going under the A605 at Horsey Toll to Farcet.

At Farcet I passed through the lovely Crown Lakes Country Park before crossing over the railway tracks and into Hampton along route 21. I then pressed on, and just before the A1 took a right turn, following route 53 to Alwalton and Peterborough city centre past the cathedral, before picking up route 63 again and heading back to Whittlesey.

As well as the Sustrans map, I used a mapping app on my phone and an online map of the Green Wheel. To be honest, having access to maps is a must-have when cycling these routes. Don’t get me wrong – cycling the National Cycle Network routes and the Green Wheel is a great experience. But the signposting is missing in places, so you do need to refer to maps now and again to avoid getting lost.

The occasional spot of confusion and head scratching is worth it though, as there is some great cycling waiting to be discovered. I especially loved cycling through Crown Lakes and the next couple of miles along tree-shaded paths at the lake edge. People were out enjoying the sunshine, be it on foot or bike.

For a dog lover like me, it was great to see so many dogs getting their exercise, with many cooling off in the rivers and lakes. It was good to see some humans too. After months of near isolation at home, it was lovely to be out chatting to folk again, albeit with a couple of metres or more between us.

Feeling better after a ride along the Network
The health benefits of cycling are well known and pretty obvious, so I won’t bore you with them here. Suffice to say, despite aching legs after four hours in the saddle, I felt refreshed and reenergised. My mood had lifted, and I couldn’t wait to get out there again.

Cycling really is a great pastime, especially with the safety of the National Cycle Network. With hundreds of miles to explore, why not give your bike an oil, dust off your helmet, and get out on the road? Lycra, thankfully, is optional. 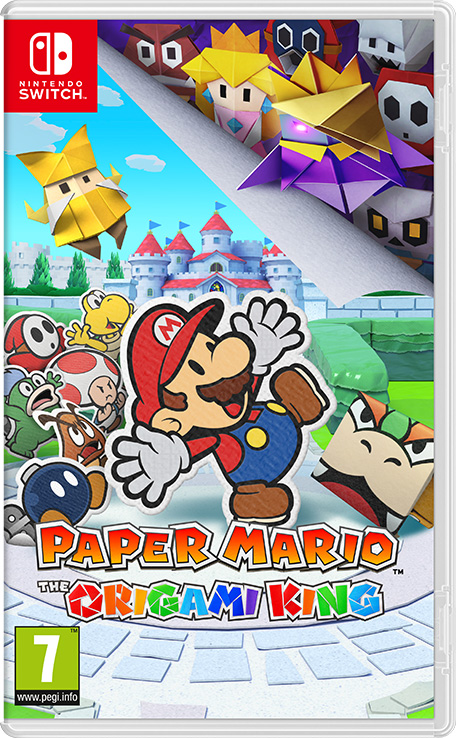 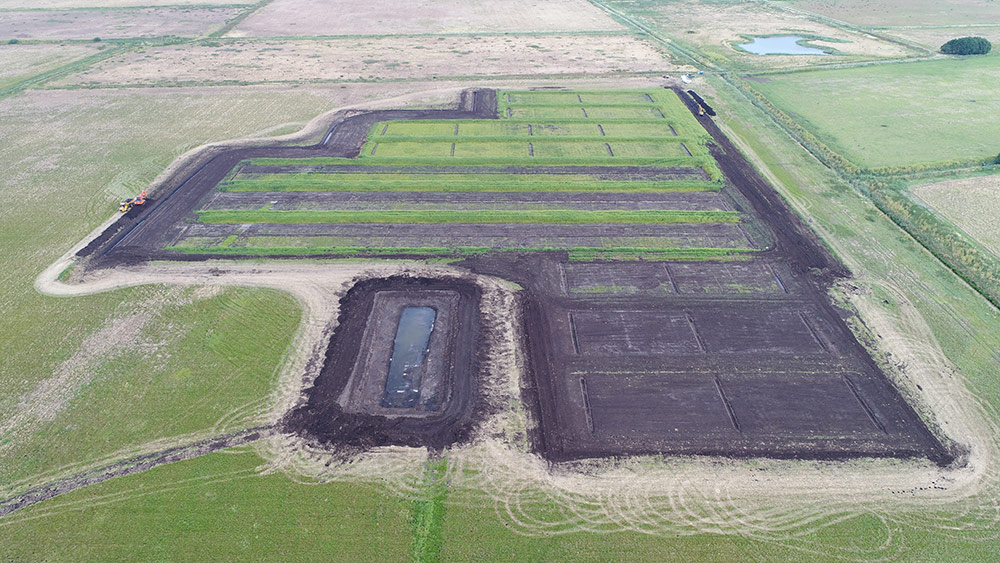 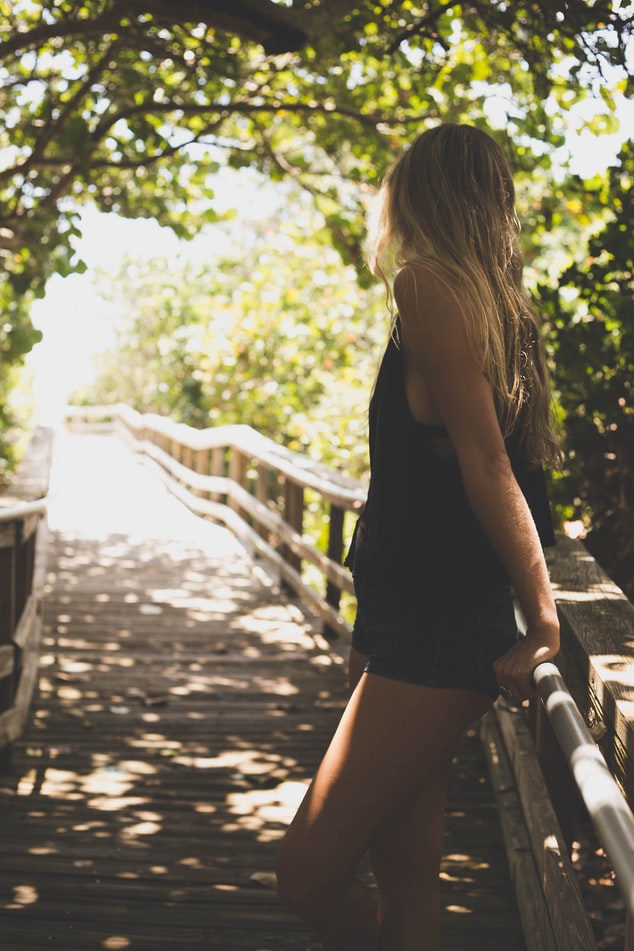 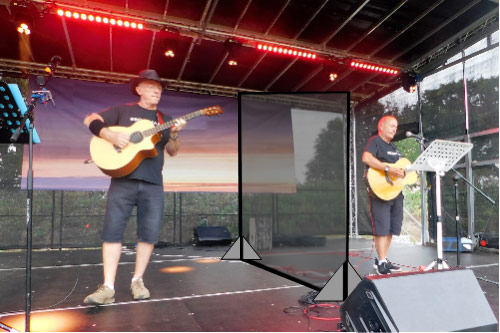 Under an exhilaration of vast skies, rolling grasslands and shining waters, the visionary landscape of the Great Fen is now twenty years into its 100-year

Here at The Local View, we are lucky enough to have some really lovely local short walks in Peterborough. No matter the weather, your fitness

WORDS Dave Bailey …as a quote from Alice in Wonderland asks. So when is it safe to perform again, what are the constraints from the