Christmas traditions around the world

Christmas is celebrated in many different ways around the world – and even on different days. Let’s take a look at just a few of the lovely, odd or even alarming Christmas traditions that people in other countries will be enjoying this festive season.

The many faces of Santa

Santa (or St Nicholas) has several different names around the world. Many look much like the Santa we know in the UK, with a white beard and wearing a red robe or cape. In the Netherlands and Belgium he is Sinterklaas, in Russia he is Dyed Moroz (Grandfather Frost), and in Hungary he is St. Mikulás.

In France, Papa Noël rides a donkey instead of using reindeer and a sleigh. In Italy, Santa’s place is often taken by La Befana, a witch who rides in on her broomstick to leave gifts for good children and ashes for naughty ones.

Meanwhile, Germans have the pleasure of both Weihnachtsmann (Father Christmas) and St. Nikolaus, AND a gift-giving child called Christkind.

Many countries also feature an evil figure as a counterpoint to Santa, much like the ‘Elf on a Shelf’ concept familiar here. In Alpine countries including Austria, for example, a beast-like demon known as Krampus is said to roam the streets frightening kids and kidnapping the naughtiest. In Northern France, Belgium and Switzerland, Père Fouettard accompanies Saint Nicholas on his rounds, handing out lumps of coal or even beatings to naughty children.

There’s something about shoes

Shoes feature heavily in Christmas traditions. In Iceland, 13 troll-like characters known as the Yule Lads visit children for the 13 days leading up to Christmas Day. The kids leave their best shoes out by the window and the Yule Lads leave gifts in the shoes for nice girls and boys. Naughty ones get rotting potatoes!

In the Netherlands, children put a shoe by the chimney or back door and hope to find it full of sweet treats on Christmas morning. Italian children also often leave their shoes by the door, hoping they will be filled with small gifts and candy. French kids leave their shoes near the fireplace.

Christmas is often the time for a huge coming together of the community. In the Philippines city of San Fernando, for example, the Giant Lantern Festival sees 11 villages compete to create the most elaborate lantern, which symbolise the Star of Bethlehem. Each lantern can be as tall as six metres, with thousands of bulbs illuminating them.

For the people of Colombia, Christmas starts with Little Candles Day. Candles and paper lanterns are lit and placed in windows, balconies and front yards. This low-key tradition has grown to the point where whole towns and cities are lit up with extravagant displays.

Just when is Christmas anyway?

Christmas isn’t always celebrated exclusively on 25 December. Lithuanians enjoy the traditional Christmas dinner on Christmas Eve. The Philippines has a super-long Christmas season that starts with carols in September and lasts until 9 January. In Austria and Germany, St. Nicholas festivities fall on 6 December.

On 5 January, Babbo Natale (Father Christmas) brings gifts in some parts of Italy. In Armenia, most people celebrate Christmas on 6 January, which, confusingly perhaps, is also Epiphany, the day Jesus was baptised.

A day later, on 7 January, most people in Ukraine observe Christmas Day. That’s the case in Russia, too, although New Year’s Eve is when children hold hands around the Christmas tree and call for Dyed Moroz (Grandfather Frost) and his granddaughter, Snegurochka, to appear.

The weird and wonderful

Christmas certainly throws up some decidedly odd traditions around the world. Here are some of my favourites:

Ukraine: Families throw a spoon of kutya (cooked wheat with honey and poppy seeds) at the ceiling. If it sticks, there will be a good harvest in the year to come.

Caracas, Venezuela: On Christmas Eve, folk roller skate to church in the early morning. So many people do this that the authorities close the streets to traffic so they can skate in safety.

Norway: People hide their brooms on Christmas Eve so that witches and evil spirits will have nothing to ride on.

Sweden: A recent development of a centuries-old Yule Goat tradition sees a giant straw goat built each year. Standing 42 feet high and weighing over three tonnes, the goat even has its own live stream online.

Japan: Even though it’s a non-Christian country, Christmas cards and presents have become popular over the past few decades, but Christmas Eve has also become a romantic day for couples, similar to Valentine’s Day.

Finally, Christmas wouldn’t be Christmas without far too much food. But forget turkey, Paxo stuffing, sprouts and After Eights. Outside of the UK, people have a much more adventurous approach to Christmas food.

Germans enjoy a Christmas goose stuffed with apples, chestnuts and onions. In parts of Italy, the tradition is for a meal of seven different fish prepared in seven different ways. The Greeks enjoy melomakarona: orange-zest cookies soaked in honey and topped with walnuts, sometimes also dipped in dark chocolate.

Swedes go for a three-course meal ending with meatballs and a potato casserole, but then add a sweet course of yummy buttery saffron buns. In the Phillipines, a whole spit-roasted pig is the main feature of many families’ dinners.

Australia and New Zealand turn Christmas traditions on their head entirely. Because Christmas comes in the summer, Christmas food is more often than not cooked on the barbie. It’s a similar situation in South Africa, with many people opting for a cookout with steaks and sausages as the main course.

Some Christmas food, however, sounds slightly less exciting. In Japan, there’s a fairly new tradition of eating Kentucky Fried Chicken on Christmas Day. You even have to book months in advance. And in Finland, families eat a porridge made of rice and milk, albeit with a lucky almond or two thrown in. I think I prefer After Eights. 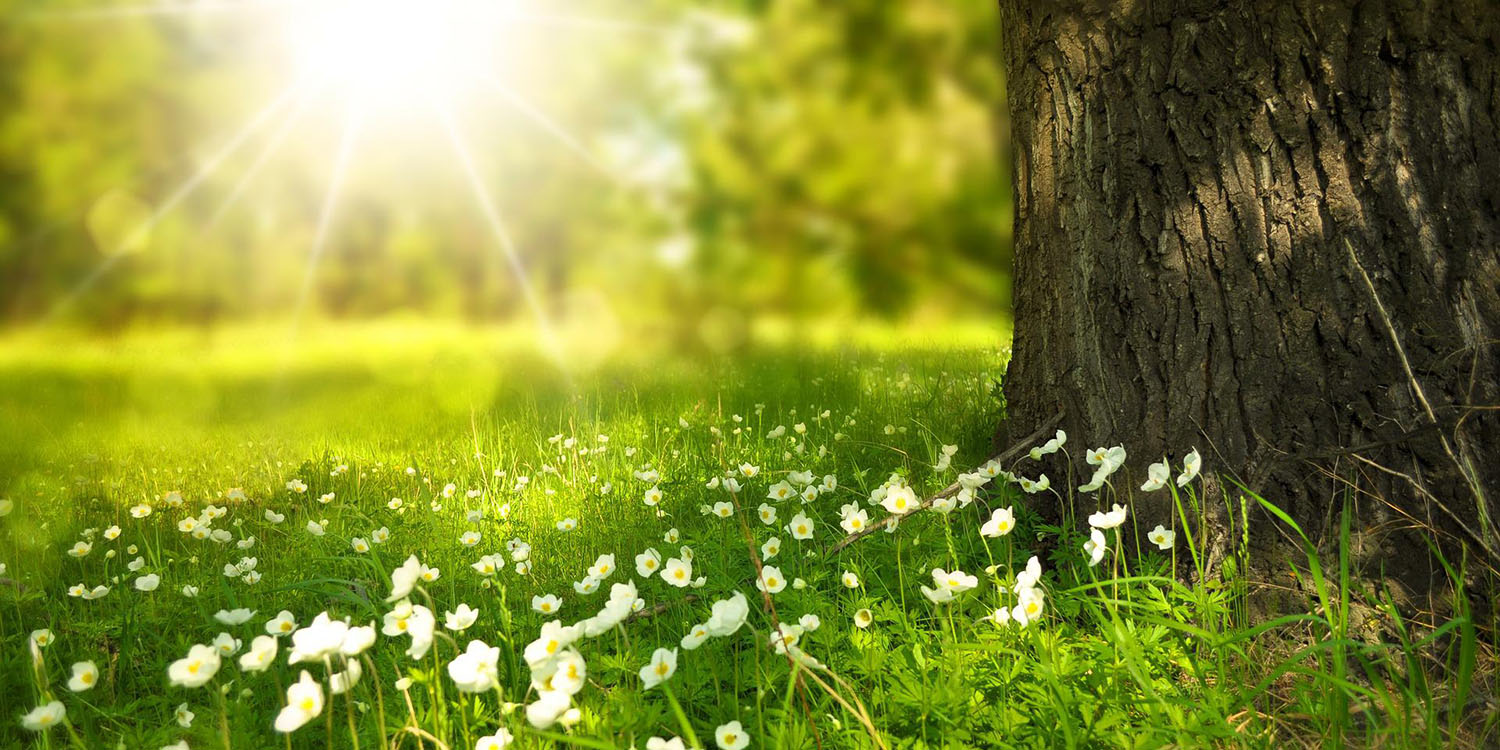 Finally we can share the good news that the 6th Bourne Wellbeing Event will be rolling into town on 11 June 2022. After a two-year

Cambridge University Press & Assessment has launched a new extension of its brand for its English learning and assessment products around the world. The news

Now we’re in May 2022, my grateful thanks go to those who supported my annual dinner dance held last month. The incredible array of raffle