After a hectic few days, during which we had multiple dramas and a flood, we managed to open up the Luxe to a higher than expected number of cinema-hungry guests who enjoyed being back in a large, dark, temperature-controlled room. Like mushrooms, but with entertainment. Christopher Nolan’s latest mind-bending thriller Tenet certainly appealed to – and confused – the masses and saw us exceed our expected attendance figures.

Thankfully, while some titles have been postponed until 2021, there are still a lot of cracking films that are perfect big-screen fodder on the schedule between now and Christmas, featuring powerful women, murderous impulses, and a rabbit with the voice of James Corden.

Throughout October you can look forward to the return of Wonder Woman as she arrives in Wonder Woman 1984, and enjoy Connected (from the people who made The Lego Movie and Spider-Man: Into the Spider-Verse!), which I think will be one of the most enjoyable family films of 2020. Fans of a good mystery will be well catered for as Kenneth Branagh returns with his incredible moustache as Hercule Poirot in Death on the Nile, and in keeping with turning classic novels into films, the team behind Paddington are bringing The Secret Garden to life just in time for half term. To round off the month, we will finally be able to revisit the Marvel Cinematic Universe as Black Widow arrives back on the scene for a solo adventure.

Grab a ticket for a cracking British film starring Helen Mirren and Jim Broadbent! The Duke tells the incredible true story of a pensioner, a theft, and a valuable Goya portrait. If dodgy old folk don’t tickle your pickle, then perhaps Disney Pixar’s latest emotional adventure will, as Soul hits screens in late November.

Which brings us to December, and Beatrix Potter’s much-loved creation, Peter Rabbit, is back on the big screen with an adventure that was due to release at Easter, but is now planned to release just in time for Christmas, because nothing says ‘festive’ more than a sun-drenched film about cheeky wildlife(!). Later in December, Steven Spielberg brings his adaptation of West Side Story to life, while the director of Arrival and Blade Runner 2049 reveals his vision of Frank Herbert’s Dune.

So, while restrictions may be in place to keep people comfortable and confident when visiting the cinema, the escapism that it provides – coupled with the massive bucket of popcorn you can pretend is ‘to share with the kids’ – hasn’t changed at all. 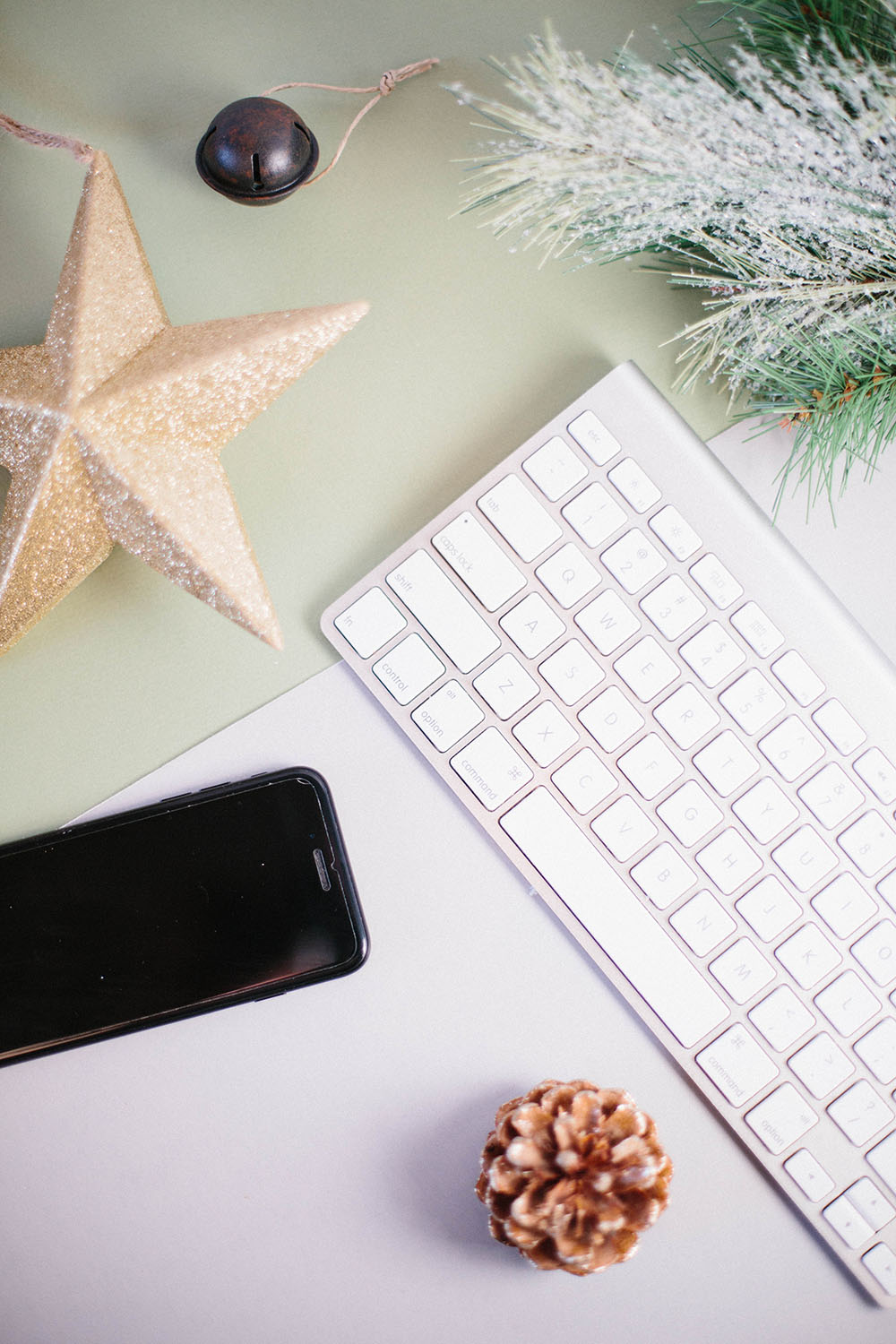 How To Promote Your Business Locally This Festive Season 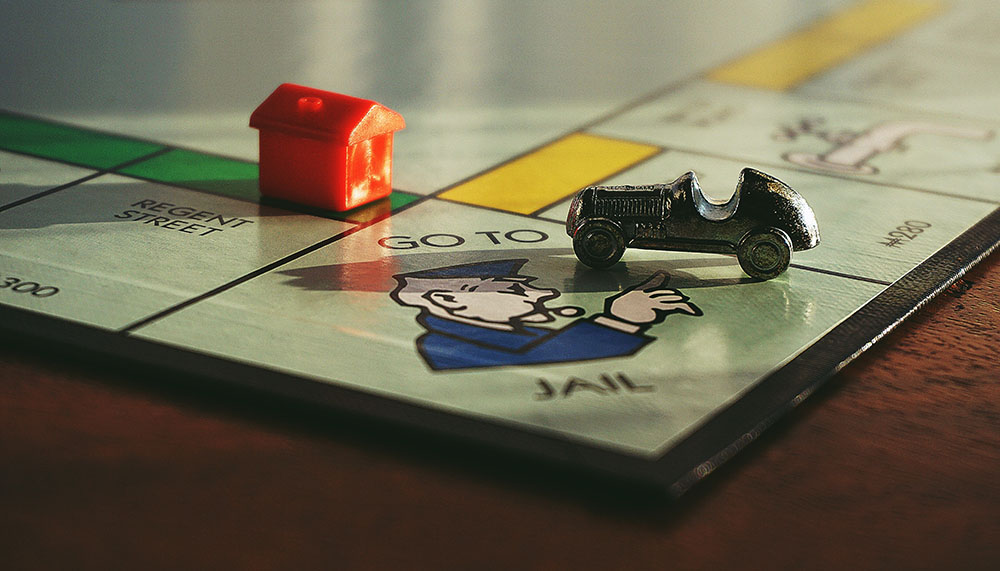 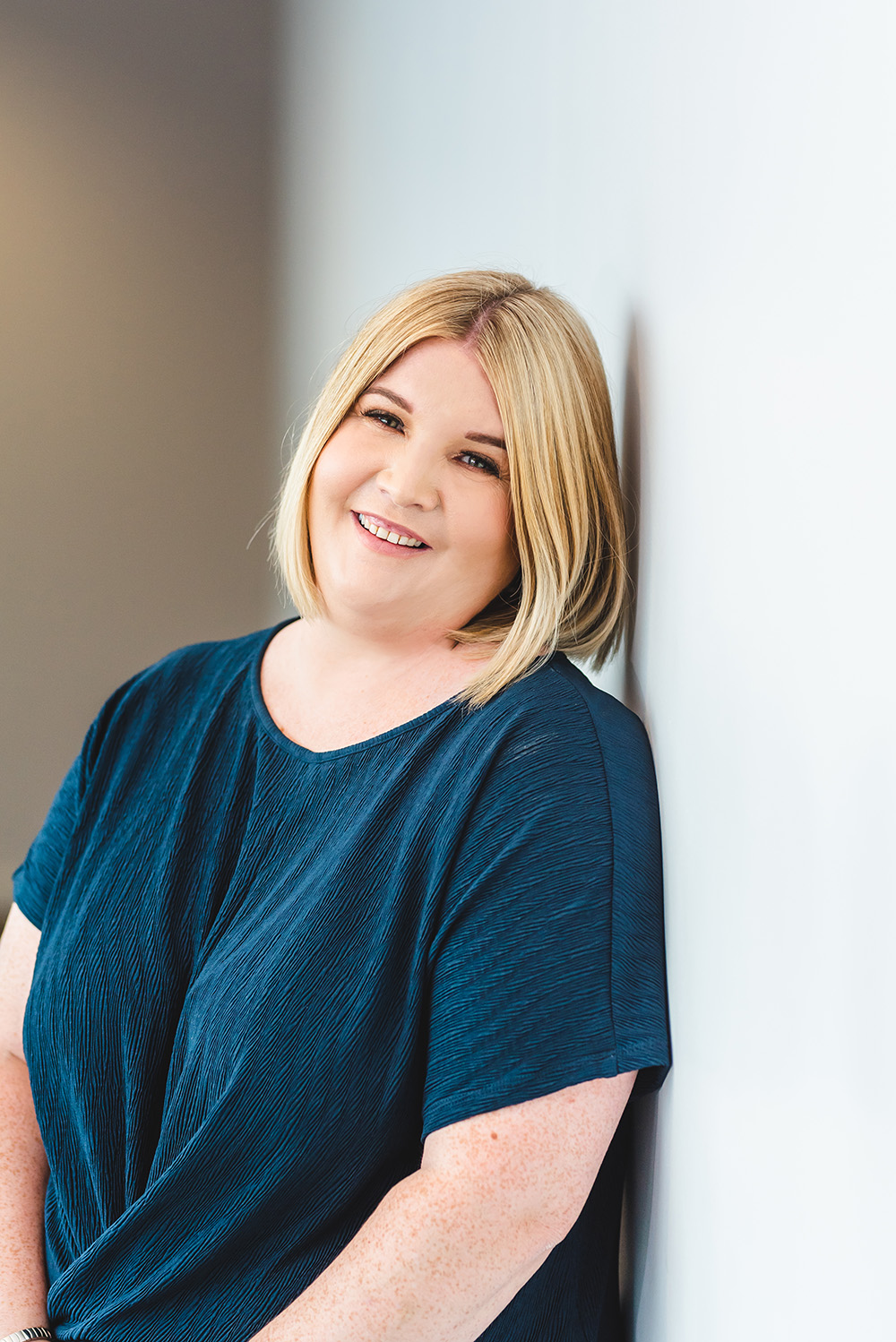 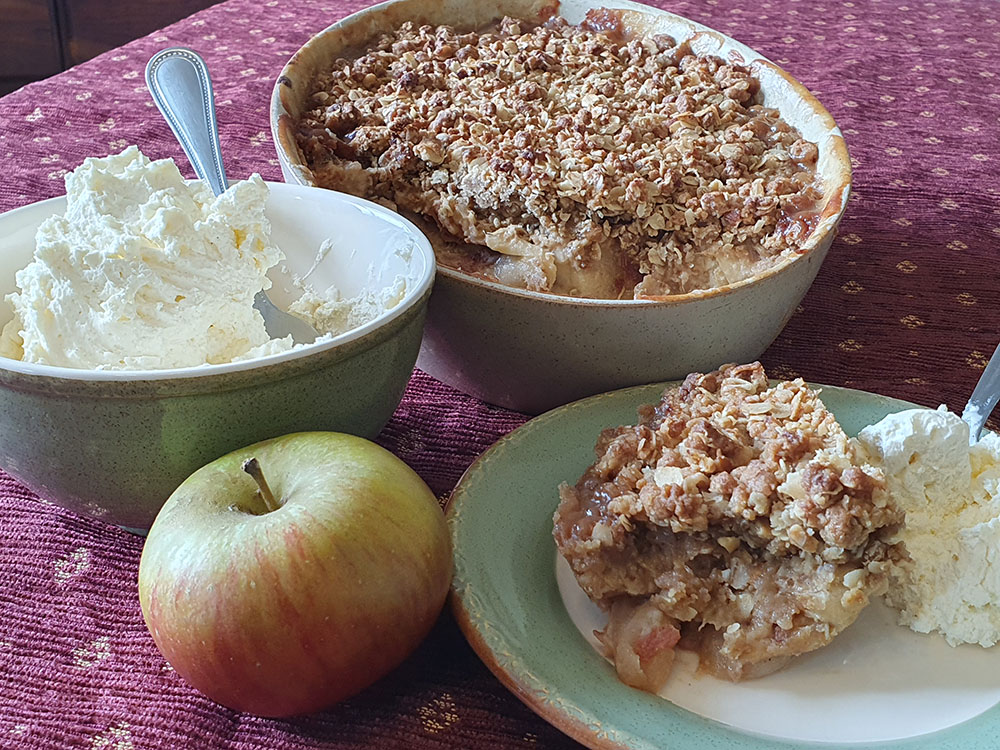 How To Promote Your Business Locally This Festive Season

Here at The Local View we pride ourselves on being an online lifestyle magazine inspired by you and your area. We know that there are

Keeping your children occupied when at home and during school breaks can prove challenging. It’s a real strain, trying to keep them engaged and interested.

Now that winter is creeping in, I decided to bake something warm and comforting to help keep the long cold nights at bay. I paid